So two major types of testing for COVID19 are being used right now: PCR and antibody testing.  Let’s look into each of these in detail.

Watch (how the immune system works): 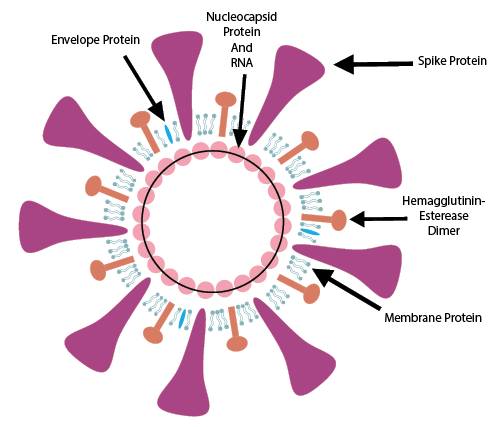 This is an example of a commercially available test for the normal Flu but COVID-19 testing would be similar except reverse transcriptase PCR would be used since coronaviruses are ssRNA viruses. 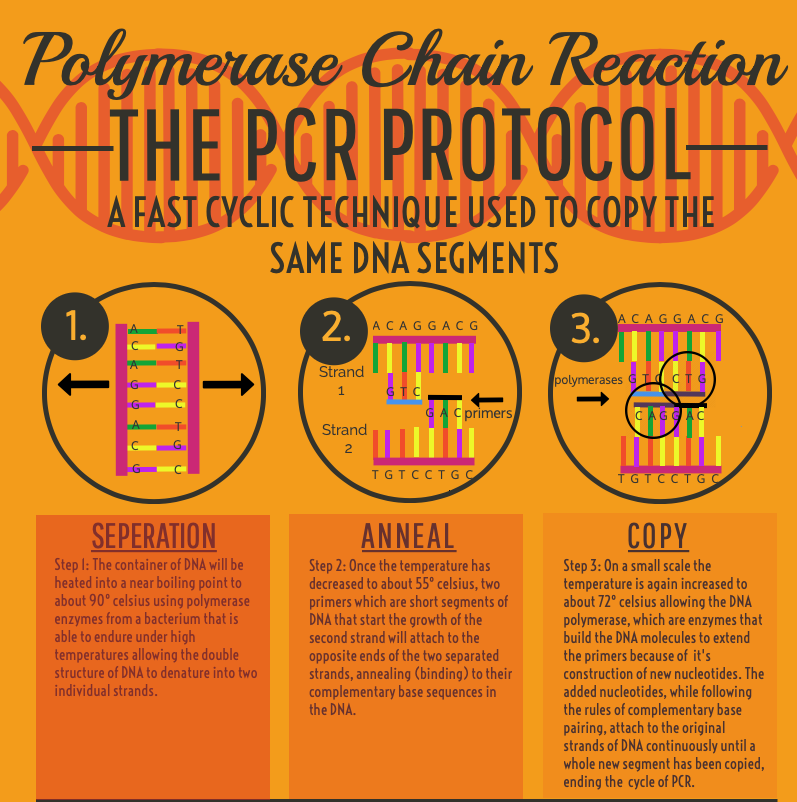 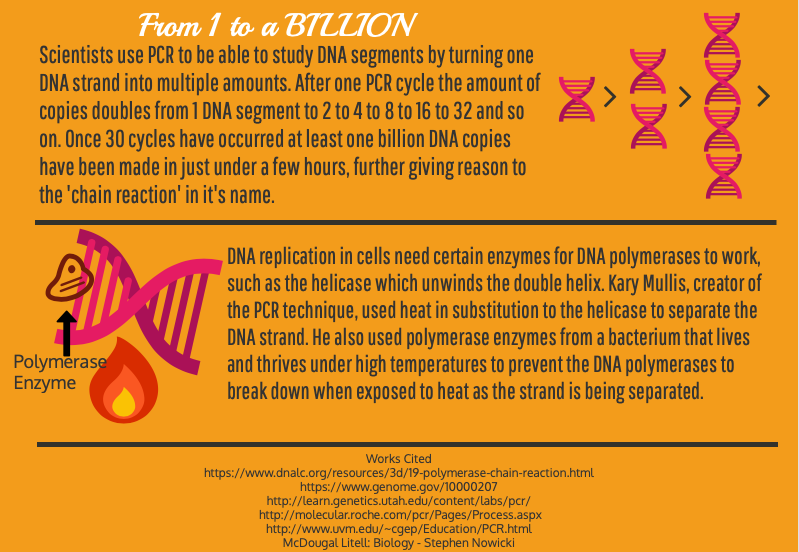 Questions to turn in:

Link to the questions.