Articles from Other Sources 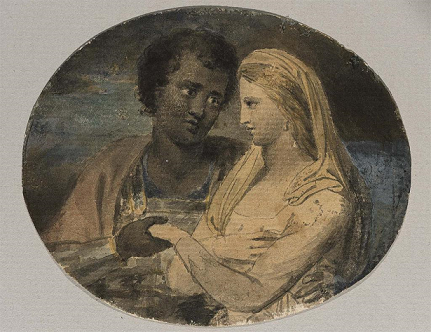 Tips for Searching for Illustrations of Shakespeare's Works