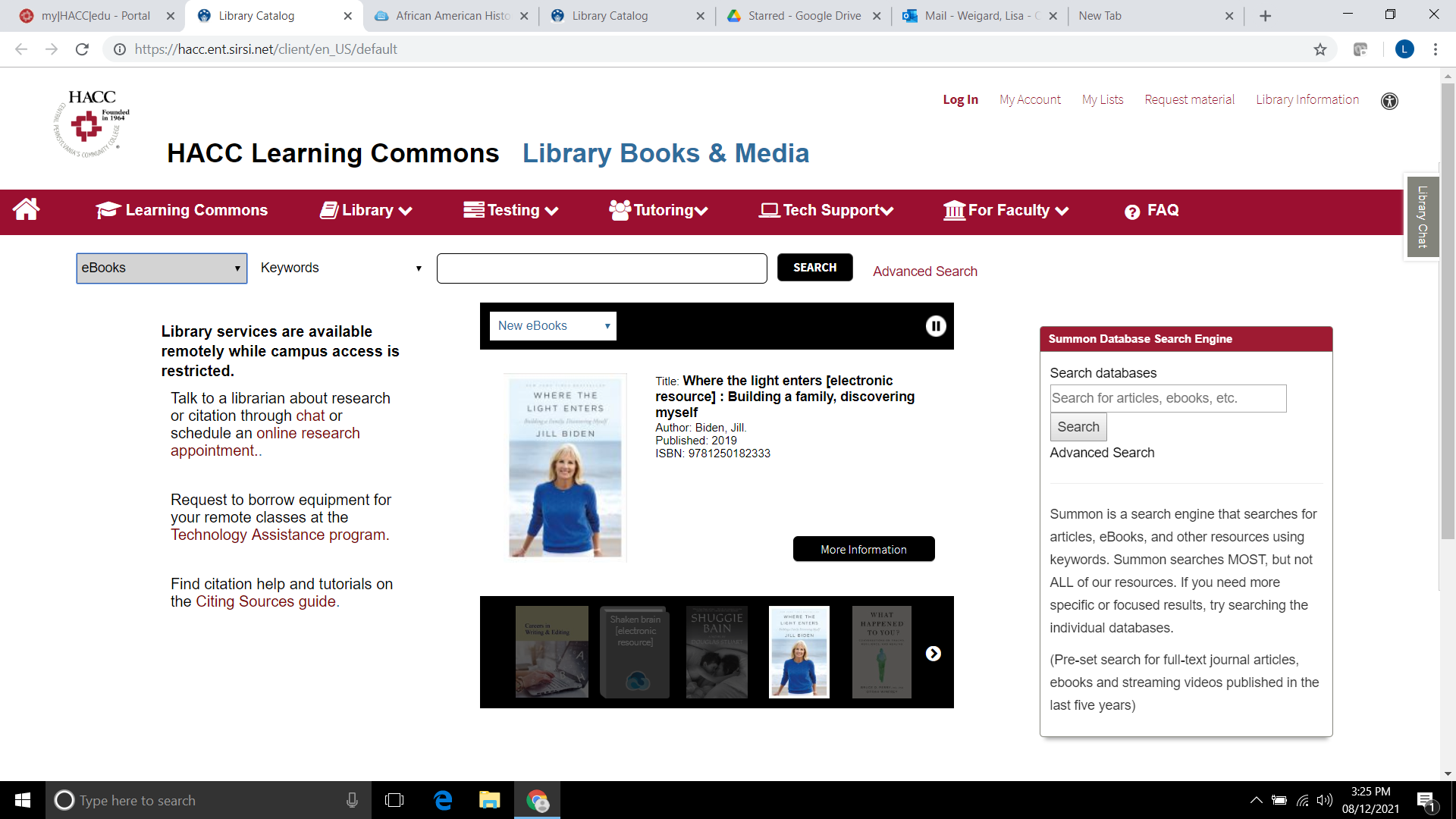 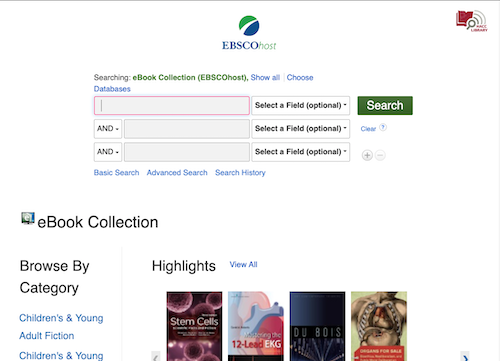 Some of our newer history titles... 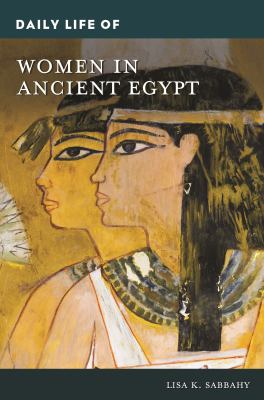 Although modern knowledge of ancient Egyptian civilization relies on surviving artifacts that largely describe the lives and ideas of elite men, this book brings into focus the existing evidence and scholarship regarding the women of ancient Egypt. 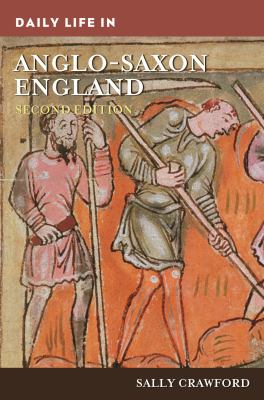 Daily Life in Anglo-Saxon England examines and recreates many of the details of ordinary lives in early medieval England between the 5th and 11th centuries, exploring what we know as well as the surprising gaps in our knowledge. 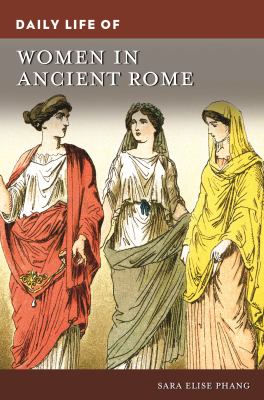 This book provides an invaluable introduction to the social, economic, and legal status of women in ancient Rome. 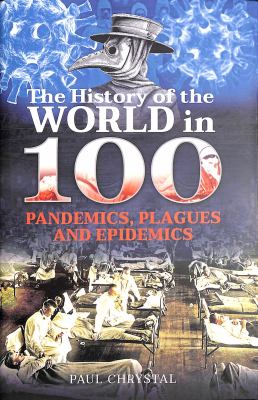 The History of the World in 100 Pandemics, Plagues and Epidemics

This revelatory book charts and explains the impact and consequences of successive pandemics, plagues and epidemics on the course of world history - all through the lens of today's ongoing global experience of COVID 19. 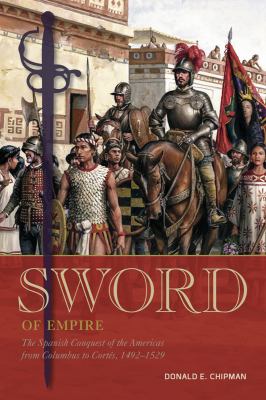 Sword of Empire: The Spanish Conquest of the Americas From Columbus to Cortés, 1492-1529

Sword of Empire: The Spanish Conquest of the Americas from Columbus to Cortés, 1492-1529 is, by design, an approachable and accessible history of some of the most life-altering events in the story of man. Chipman examines the contributions of Christopher Columbus and Hernando Cortes in creating the foundations of the Spanish Empire in North America. 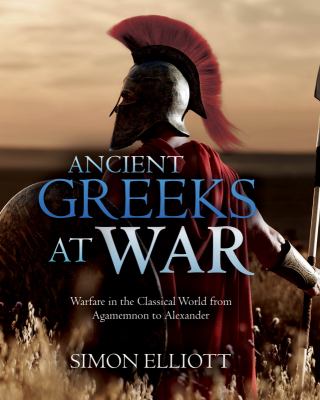 Ancient Greeks at War: Warfare in the Classical World From Agamemnon to Alexander

Ancient Greeks at War is a lavishly illustrated tour de force covering every aspect of warfare in the Ancient Greek world from the beginnings of Greek civilization through to its assimilation into the ever expanding world of Rome. 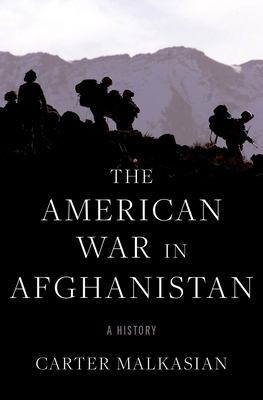 The American War in Afghanistan: A History

The first authoritative history of American's longest war by one of the world's leading scholar-practitioners. 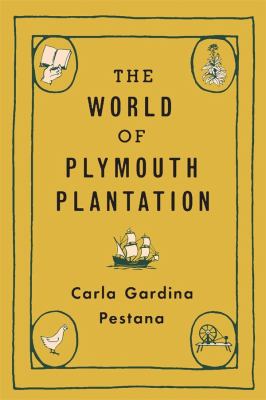 The World of Plymouth Plantation

The World of Plymouth Plantation recovers the sense of real life there and sets the colony properly within global history. 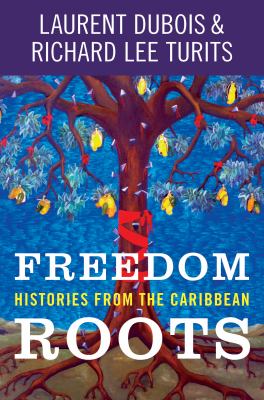 Freedom Roots: Histories from the Caribbean

Dubois and Turits reveal how the region's most vital transformations have been ignited in the conflicts over competing visions of land. While the powerful sought a Caribbean awash in plantations for the benefit of the few, countless others anchored their quest for freedom in small-farming and counter-plantation economies, at times succeeding against all odds.