Elizabethan Theatre, including the Globe Theatre

The resources below may be of special interest to our Film & Theatre students, as they focus on the setting and mechanics of the stage. 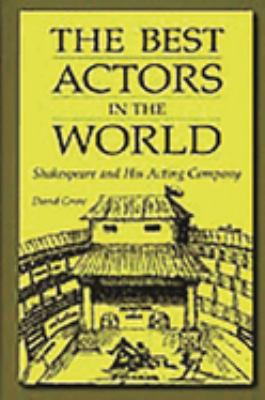 The Best Actors in the World: Shakespeare and His Acting Company

As a member of the newly organized Chamberlain's Men, a company that rose to fame in the London theater, Shakespeare experienced the numerous crises, both personal and political, that nearly destroyed the company at the construction of the Globe. Grote describes the company's reorganization as the King's Men, which led to the writing of Shakespeare's great tragedies, as well as the trials of the plague years, Shakespeare's retirement from the stage, the development of writers to replace him, and the burning of the Globe. 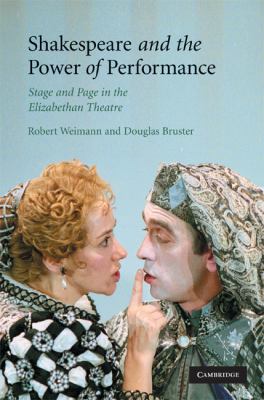 Shakespeare and the Power of Performance: Stage and Page in the Elizabethan Theatre

Surveying the whole of the playwright's career in the theatre, Shakespeare and the Power of Performance offers not only compelling ways of approaching the relation of performance and print in Shakespeare's works, but also new models for understanding dramatic character itself.

Videos about the Globe & Elizabethan Theatre

"Shakespeare's World," part of the Timelines.tv series was originally commission by the BBC and written and presented by Andrew Chater. This 7-minute video takes the viewer inside the Globe Theatre as well as to the neighborhood where Shakespeare was born and went to school, describing how 16th and 17th Century Elizabethan society was in a period of transformation, which was reflected in Shakespeare's works. 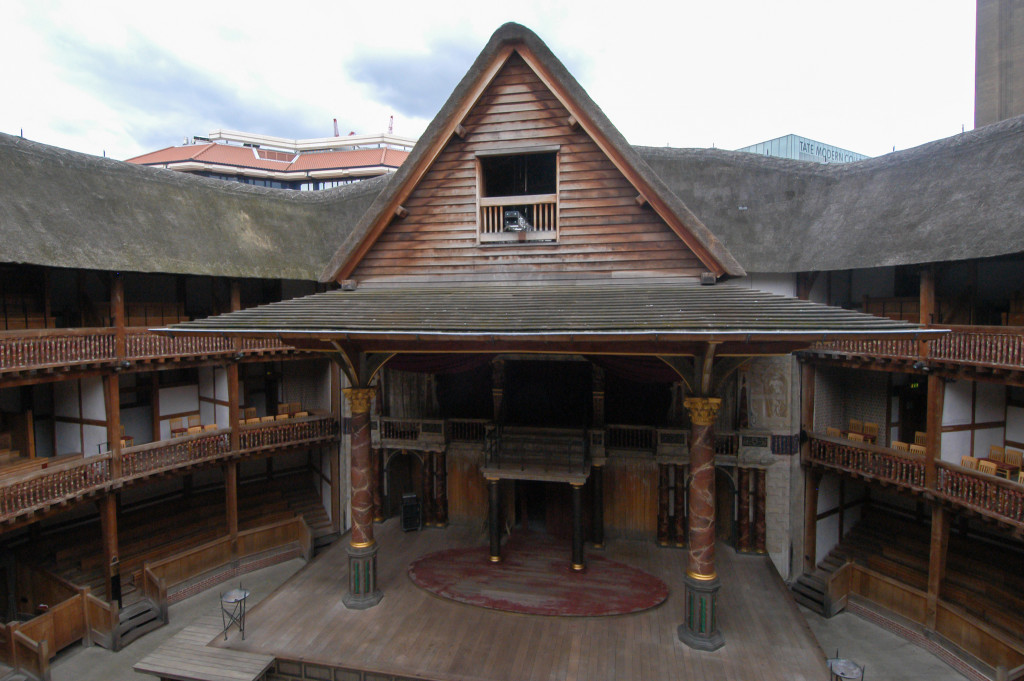