HACC Library has extensive Shakespeare  video holdings on the Films on Demand; Kanopy; and Academic Video Online platforms. Videos include historical and critical works as well as film/stage adaptations of the plays. Series of note include but are not limited to: 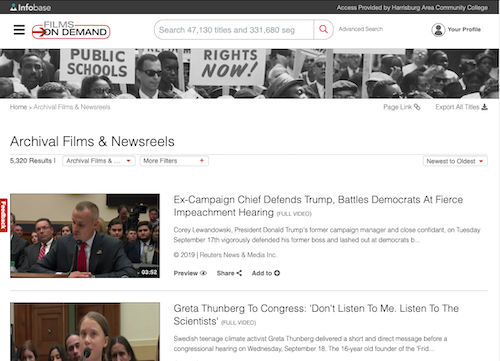 Curriculum-focused, streaming video titles from producers such as Films for the Humanities and Sciences, A&E, History, ABCNews, BBC, NBC News, Biography, National Geographic and others. 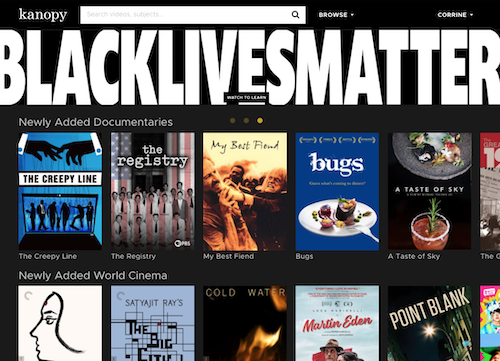 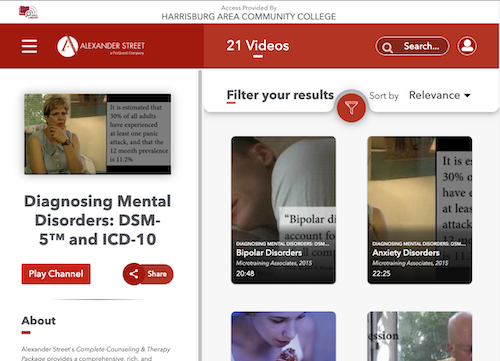