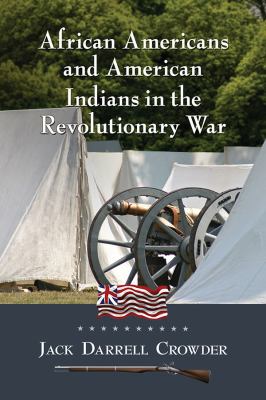 African Americans and American Indians in the Revolutionary War

More than 5000 black Americans fought for independence in an integrated military--it would be the last until the Korean War. This history recounts the sacrifices made by forgotten people of color to gain independence for the people who enslaved and extirpated them. 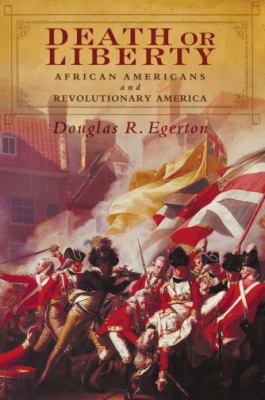 In Death or Liberty, Douglas R. Egerton offers a sweeping chronicle of African American history stretching from Britain's 1763 victory in the Seven Years' War to the election of slaveholder Thomas Jefferson as president in 1800. 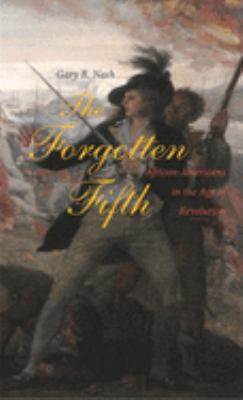 As the United States gained independence, a full fifth of the country's population was African American. The experiences of these men and women have been largely ignored in the accounts of the colonies' glorious quest for freedom. 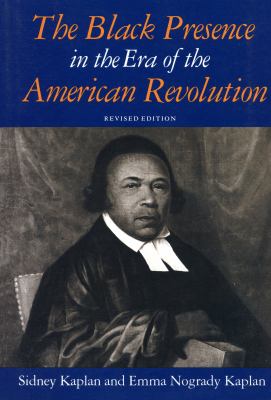 The Black Presence in the Era of the American Revolution

This carefully researched history details the military, political, economic, and cultural experience of black people during the era of the American Revolution. 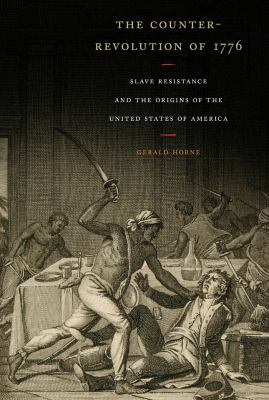 The Counter-Revolution Of 1776: Slave Resistance and the Origins of the United States of America

Illuminates how the preservation of slavery was a motivating factor for the Revolutionary War The successful 1776 revolt against British rule in North America has been hailed almost universally as a great step forward for humanity. But the Africans then living in the colonies overwhelmingly sided with the British. In this trailblazing book, Gerald Horne shows that in the prelude to 1776, the abolition of slavery seemed all but inevitable in London, delighting Africans as much as it outraged slaveholders, and sparking the colonial revolt. 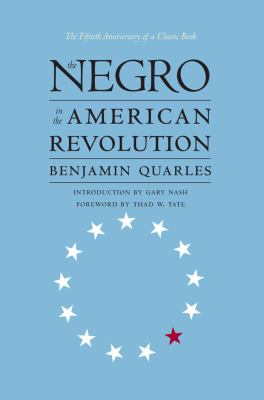 The Negro in the American Revolution

Originally published in 1961, this classic work remains the most comprehensive history of the many and important roles played by African Americans during the American Revolution.