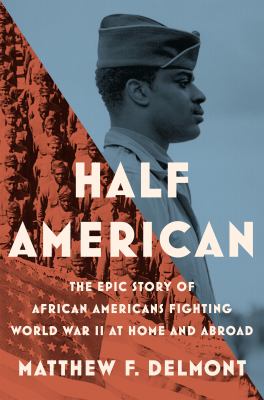 Half American: The Epic Story of African Americans Fighting World War II at Home and Abroad 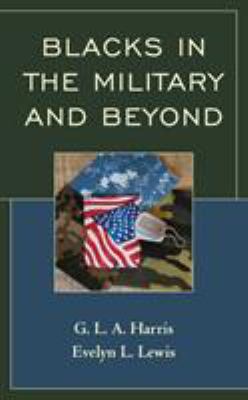 Blacks in the Military and Beyond

G.L.A. Harris and Evelyn L. Lewis delve into the role of the military as a conduit in helping to create and sustain the Black middle class, challenging the military to be more strategic as to the long term effects of its decisions to be ever mindful of upholding its moral compact with African Americans. 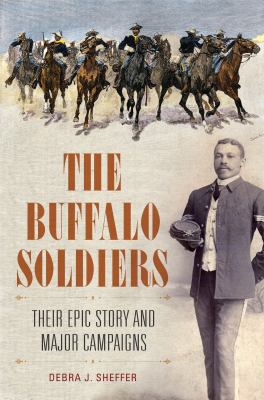 The Buffalo Soldiers: Their Epic Story and Major Campaigns

This riveting narrative focuses on the Buffalo Soldiers, tracing the legacy of black military service and its social, economic, and political impact from the colonial era through the end of the 19th century. 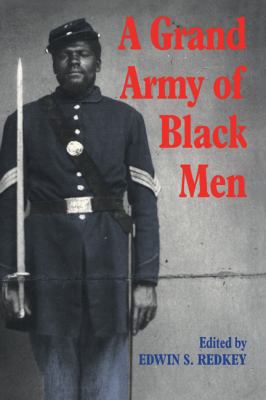 A Grand Army of Black Men: Letters From African-American Soldiers in the Union Army 1861–1865

. Almost 200,000 African-American soldiers fought for the Union in the Civil War. Although most were illiterate ex-slaves, several thousand were well-educated, free black men from the northern states. The 176 letters in this collection were written by black soldiers in the Union army during the Civil War to black and abolitionist newspapers. 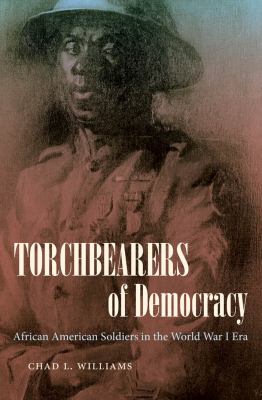 Torchbearers of Democracy: African American Soldiers in the World War I Era

Chad L. Williams reveals the central role of African American soldiers in the global conflict and how they, along with race activists and ordinary citizens, committed to fighting for democracy at home and beyond. 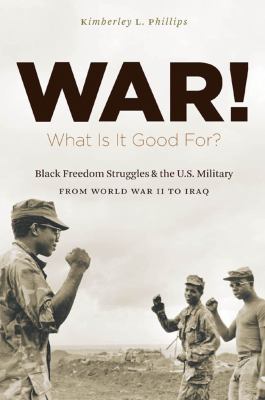 War! What Is It Good For?: Black Freedom Struggles and the U.S. Military From World War II to Iraq

African Americans' long campaign for "the right to fight" forced Harry Truman to issue his 1948 executive order calling for equality of treatment and opportunity in the armed forces. In War! What Is It Good For?, Kimberley Phillips examines how blacks' participation in the nation's wars after Truman's order and their protracted struggles for equal citizenship galvanized a vibrant antiwar activism that reshaped their struggles for freedom.

African Americans in the Military