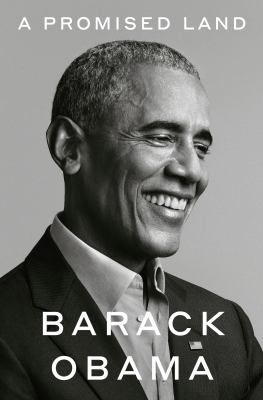 Obama takes readers on a compelling journey from his earliest political aspirations to the pivotal Iowa caucus victory that demonstrated the power of grassroots activism to the watershed night of November 4, 2008, when he was elected 44th president of the United States, becoming the first African American to hold the nation's highest office. 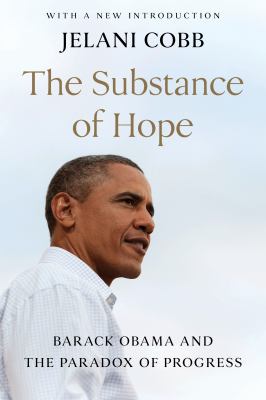 The Substance of Hope: Barack Obama and the Paradox of Progress

A trenchant and timeless examination of the still-contested meanings of President Barack Obama's election, from a preeminent scholar of race, politics, and American history-with a new introduction by the author. 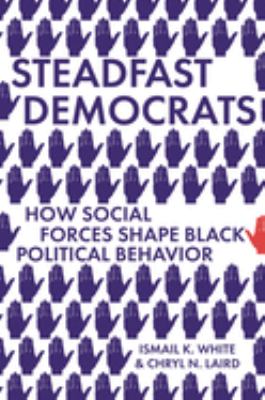 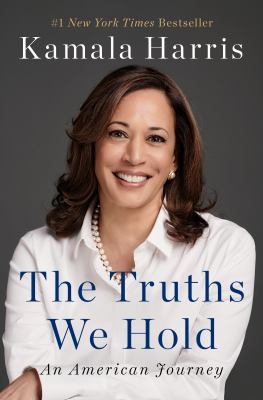 The Truths We Hold: an American Journey

A New York Times bestseller From Vice President-Elect Kamala Harris, one of America's most inspiring political leaders, a book about the core truths that unite us, and the long struggle to discern what those truths are and how best to act upon them, in her own life and across the life of our country 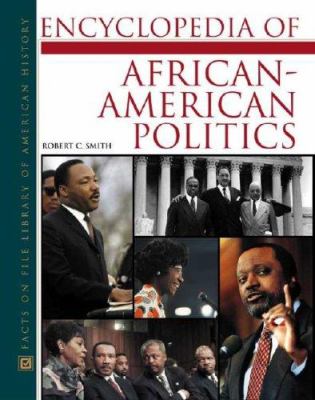 An A-to-Z volume examining the role of African Americans in the political process from the days of the American revolution to the present. 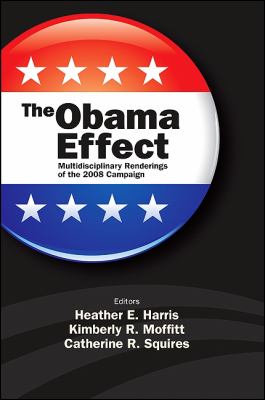 The Obama Effect: Multidisciplinary Renderings of the 2008 Campaign

Timely, multidisciplinary analysis of Obama's presidential campaign, its context, and its impact. 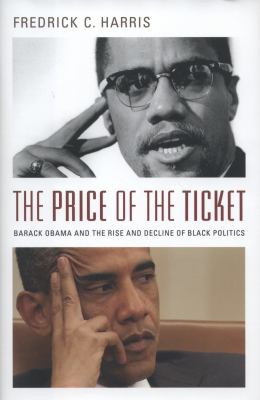 The Price of the Ticket: Barack Obama and the Rise and Decline of Black Politics

The historical significance of Barack Obama's triumph in the presidential election of 2008 scarcely requires comment. Yet it contains an irony: he won a victory as an African American only by denying that he was the candidate of African Americans. 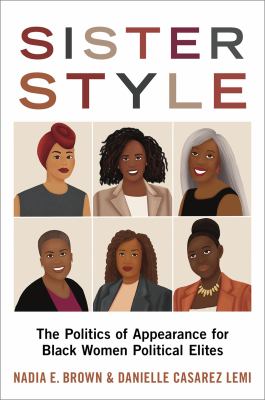 In Sister Style, Nadia E. Brown and Danielle Casarez Lemi argue that Black women's political experience and the way that voters evaluate them is shaped overtly by their skin tone and hair texture, with hair being a particular point of scrutiny.