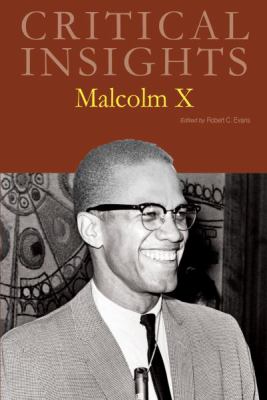 The volume starts out with a “flagship” piece by renowned Malcolm X scholar Robert Terrill, followed by a biographical essay by Editor Robert C. Evans that introduces readers to Malcolm X’s early life and work. This is followed by four Critical Context essays. 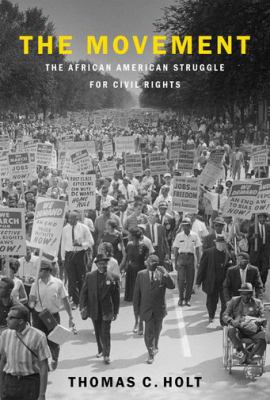 The Movement: The African American Struggle for Civil Rights

. This groundbreaking book reinserts the critical concept of "movement" back into our image and understanding of the civil rights movement. 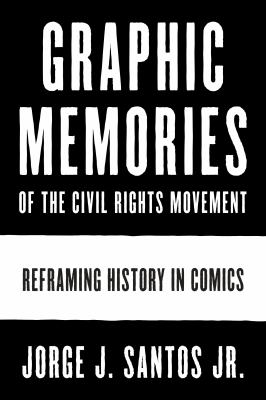 The history of America's civil rights movement is marked by narratives that we hear retold again and again. This has relegated many key figures and turning points to the margins, but graphic novels and graphic memoirs present an opportunity to push against the consensus and create a more complete history. 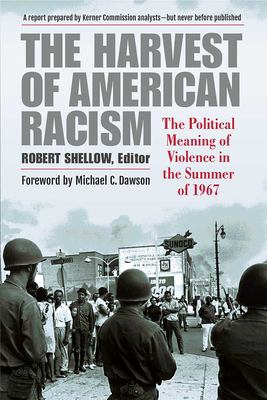 The Harvest of American Racism: The Political Meaning of Violence in the Summer of 1967

. The first publication of the Harvest report half a century later reveals that many of the issues it describes are still with us, including how cities might more effectively and humanely react to groups and communities in protest."--Provided by publisher. 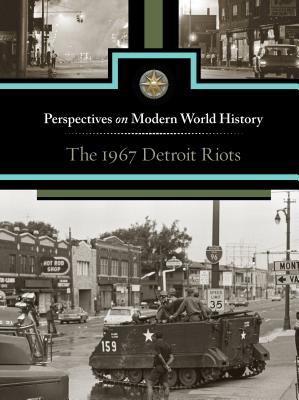 Created from a simple police raid of an unlicensed, after-hours bar, the aftermath was 43 dead, 1,189 injured, 7,200 arrests, and more than 2,000 buildings destroyed. 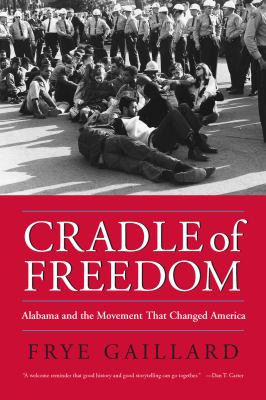 Cradle of Freedom puts a human face on the story of the black American struggle for equality in Alabama during the 1960s. While exceptional leaders such as Martin Luther King Jr., Rosa Parks, Fred Shuttlesworth, Ralph Abernathy, John Lewis, and others rose up from the ranks and carved their places in history, the burden of the movement was not carried by them alone.